I have the Bible, why do I need the Church?

“The Bible is the book of sacred writings for God’s People, the Church. It was produced in the Church, by and for the Church, under divine inspiration as an essential part of the total reality of God’s covenant relationship with His People. It is the authentic Word of God for those who belong to God’s chosen assembly of believers, to the Israel of old and to the Church of Christ today and forever.” -Fr. Thomas Hopko, The Orthodox Faith 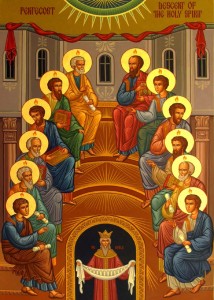 “Within my circle of Bible-believing friends, I witnessed a mini-explosion of sects and schismatic movements, each claiming to be “true to the Bible,”each in bitter conflict with the others. Serious conflict arose over every topic imaginable: charismatic gifts, interpretation of prophecy, the proper way to worship, communion, church government, discipleship, discipline in the Church, morality, accountability, evangelism, social action, the relationship of faith and works, the role of women, and ecumenism. It seemed there were as many opinions on the Second Coming as there were people in a given discussion.

“These were just a few of the subjects I wrestled with. Any issue could–and often did–cause Christians to part ways [into other denominations]. We all appealed to the Scripture, saying, “If it’s not in the Bible I don’t believe it.” Each claimed the same biblical authority, yet it seemed to me that it was not the Bible, but each person’s private interpretation of it that became the ultimate authority. In an age that highly exalts independent thought and self-reliance, each of us was becoming his or her own pope.” -Fr. James Bernstein, Surprised by Christ

First of all you must understand that no prophecy of scripture is a matter of one’s own interpretation, because no prophecy came by the impulse of man, but men moved by the Holy Spirit spoke from God (2 Pet 1:20)

What is the Orthodox Church?

The Orthodox Church is the Church founded by Jesus Christ and described throughout the New Testament. All other Christian Churches and sects can be traced back historically to it. The word Orthodox literally means “straight teaching” or “straight worship,” being derived from two Greek words: orthos, “straight,” and doxa, “teach­ing” or “worship.” As the encroachments of false teaching and division multiplied in early Christian times, threatening to obscure the identity and purity of the Church, the term “Orthodox” quite logically came to be applied to it. The Orthodox Church carefully guards the truth against all error and schism, both to protect its flock and to glorify Christ, whose Body the Church is.

The series The Orthodox Faith is intended to provide basic, comprehensive information on the faith and the life of the Orthodox Church for the average reader. The author is Fr. Thomas Hopko, Dean Emeritus of St. Vladimir’s Seminary, Crestwood, NY. 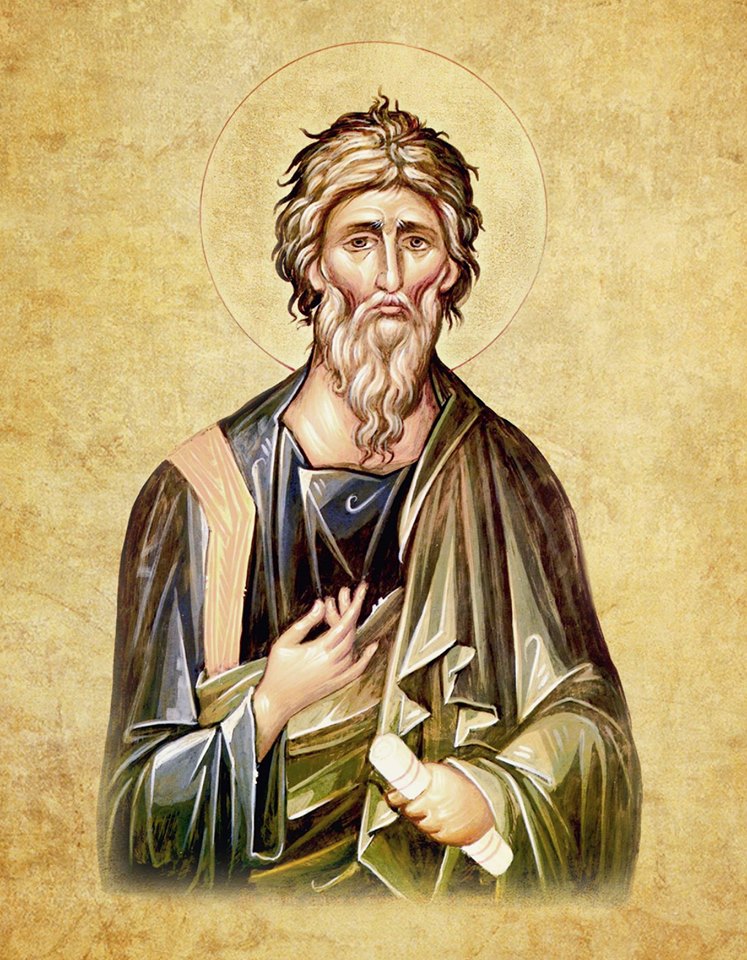 Holy Apostle Andrew, Pray unto God for us sinners!

Saints of the Day